A visit to Normann Copenhagen's showroom Design is not accomplished only in the draft room. Good design is based on trial and error, on experimentation of different possibilities. Danish designer Søren Rose, who lives in New York, made a trip through the United States a few years back. While on the road, he collected beautiful lamps most of them dating back to the early 20th century. Back in his studio, he took them apart, rearranged them and developed a series of different lamps which he called the TriBeCa Edition 1. Based on Edition 1, Menu A/S decided to make a collaboration with the designer and together they created The TriBeCa Collection. A series of 11 lamps that are inspired by New York City in the 1930´s. 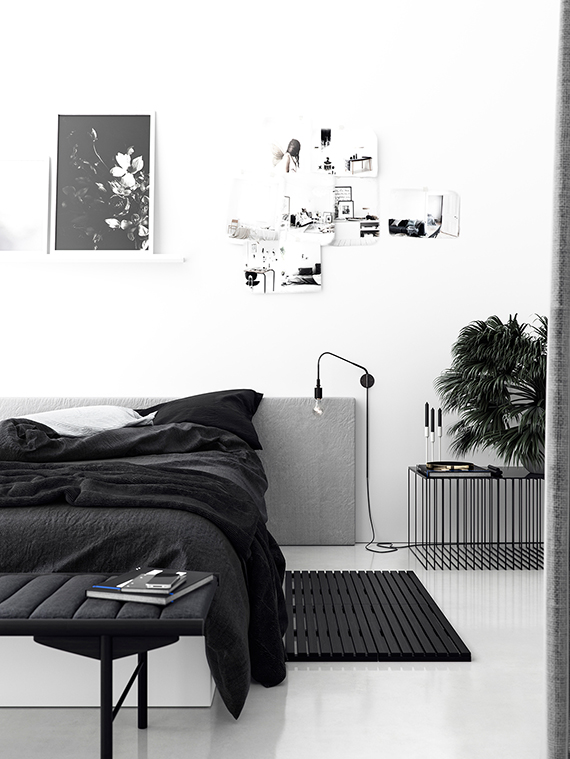 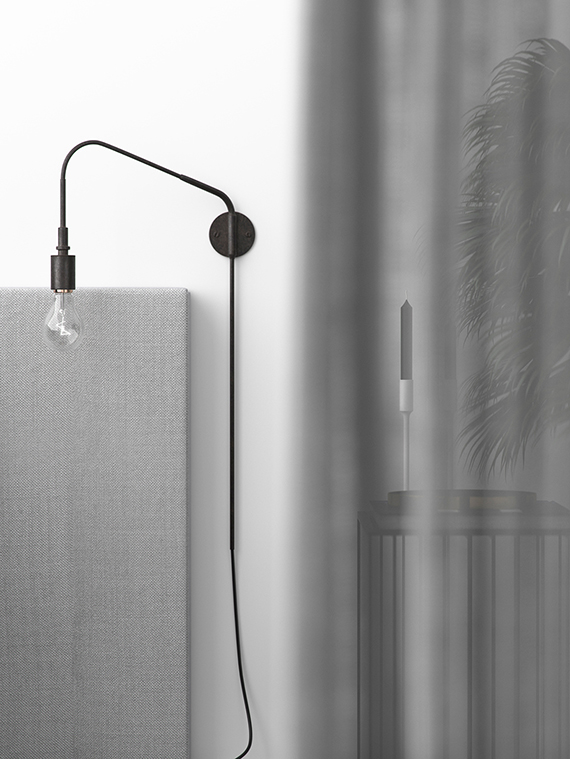 We have a new blog